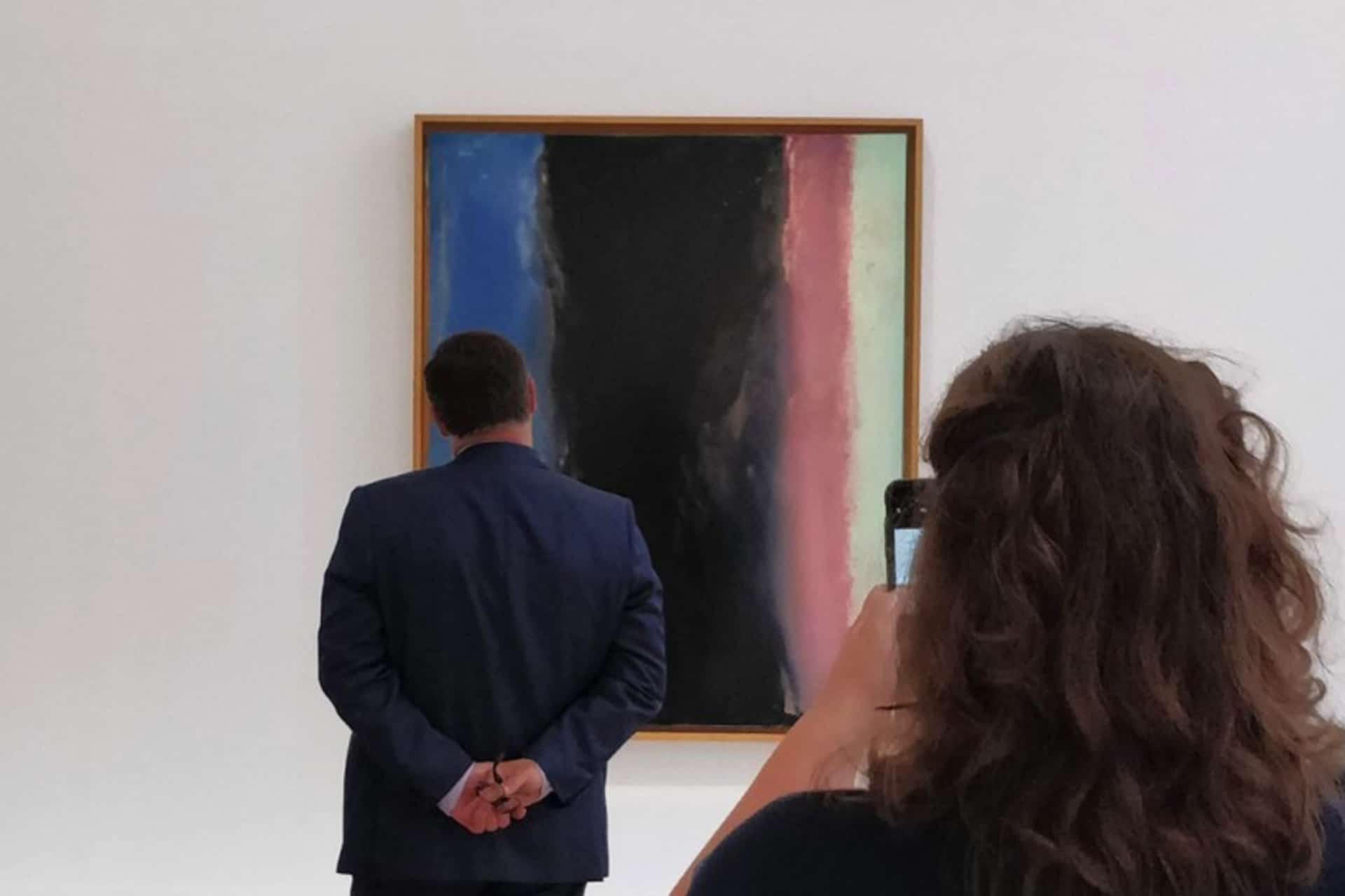 On January 4, the day before the Zao Wou-Ki retrospective at the MAMVP closed, the City of Paris received a large group of works by the Franco-Chinese painter, in a gift from his wife, Françoise Marquet-Zao. The group consists of seven porcelain vases and two paintings, one of which is an oil on canvas dating from 1986, Hommage to Hanri Matisse, and a large-scale ink work, made in 2006, that was also on show during the exhibition. “Through donations, I aim to secure major works by Zao Wou-Ki in museums, so that they are off the market, open to lending and accessible to the public,” Françoise Marquet-Zao told us. She gave her personal collection of work by the painter to the Cernuschi Museum and the museum of the Hospice Saint-Roch d’Issoudun in 2016, respecting the artist’s own wishes. The MAMVP now has 17 pieces by Zao Wou-Ki.