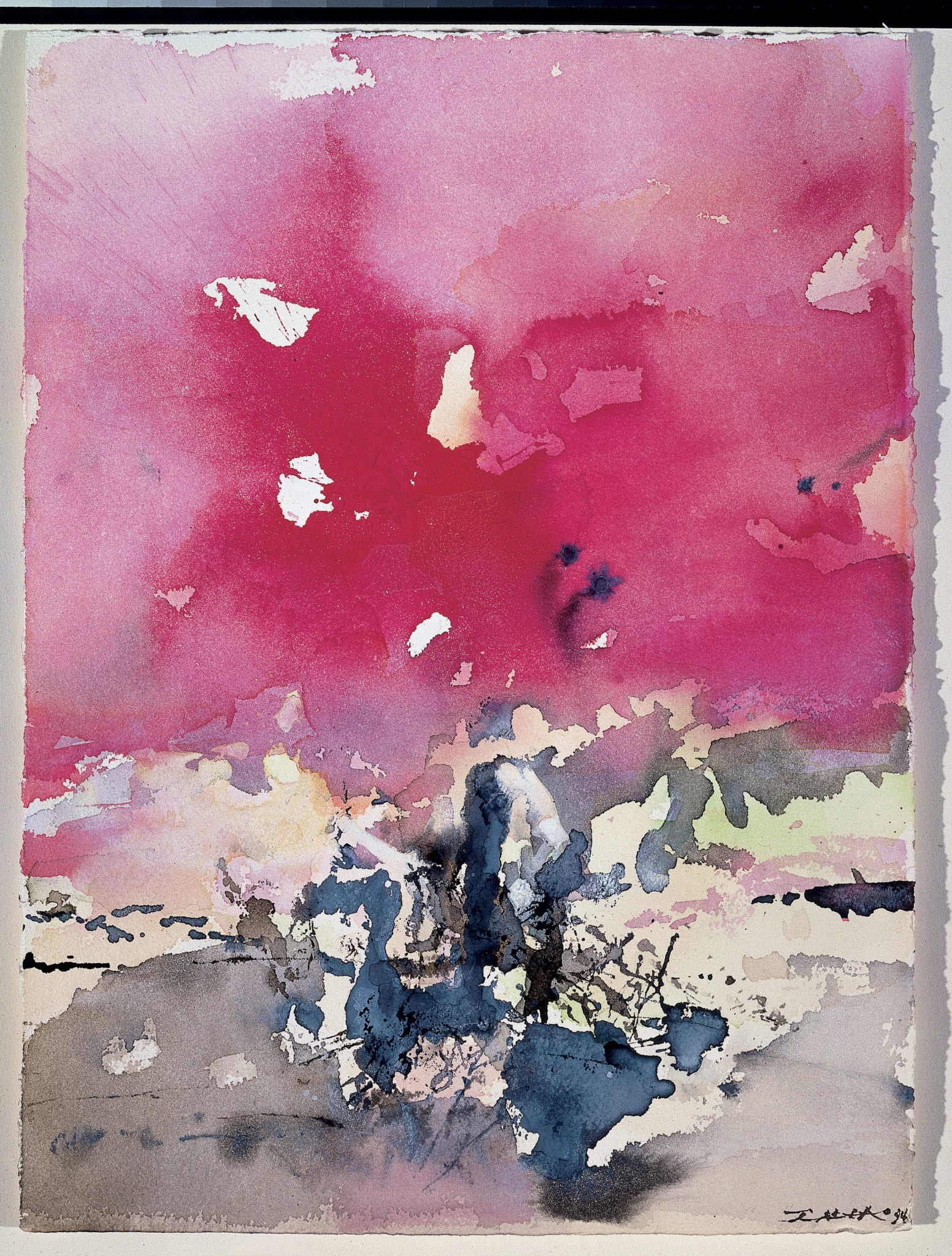 The painter Zao Wou-Ki (1921-2013) is by now one of the best-known Chinese painters of the 20th century. It helped that he lived in Paris from 1948 on and that his gestural abstractions, which drew on Eastern and Western sources, enjoyed great success in Europe and the United States.

Link to the article