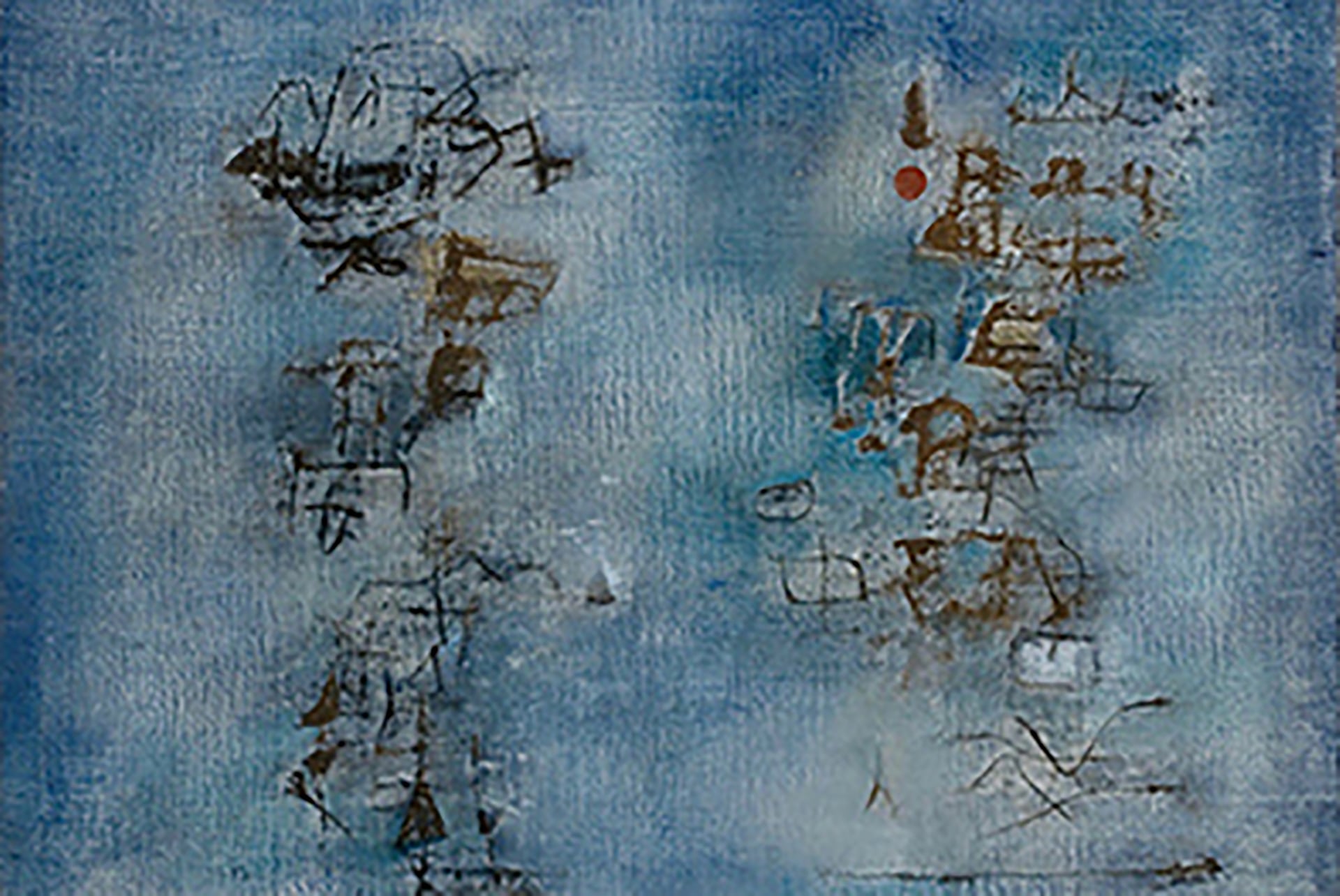 Collective exhibition « From China to Taiwan. Pioneers of Abstraction (1955-1985) » at the Museum of Ixelles (Belgium)

At the end of the 1940s, in the troubled political context of the Chinese civil war and the seizure of power by Mao Zedong, lots of Chinese left the mainland to seek refuge in Taiwan. In the new world that opened to them, the artists gradually discovered the abstract art of the schools in New York and Paris.
In 1958, the stay of Zao Wou-Ki in Hong Kong had a great impact on young Taiwanese artists who discovered, through the newspapers publishing his latest works that a compatriot who knew the modernity of Paris was following The Way of Abstraction. Abstraction became a means for them to become part of the international modernist movement, while expressing their deep cultural roots. At the crossroads of the East and West, they created a unique art that led to the regeneration of 20th century Chinese painting.

Visit the site of the Museum 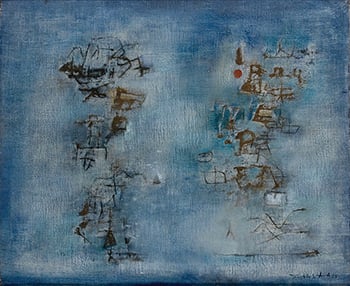