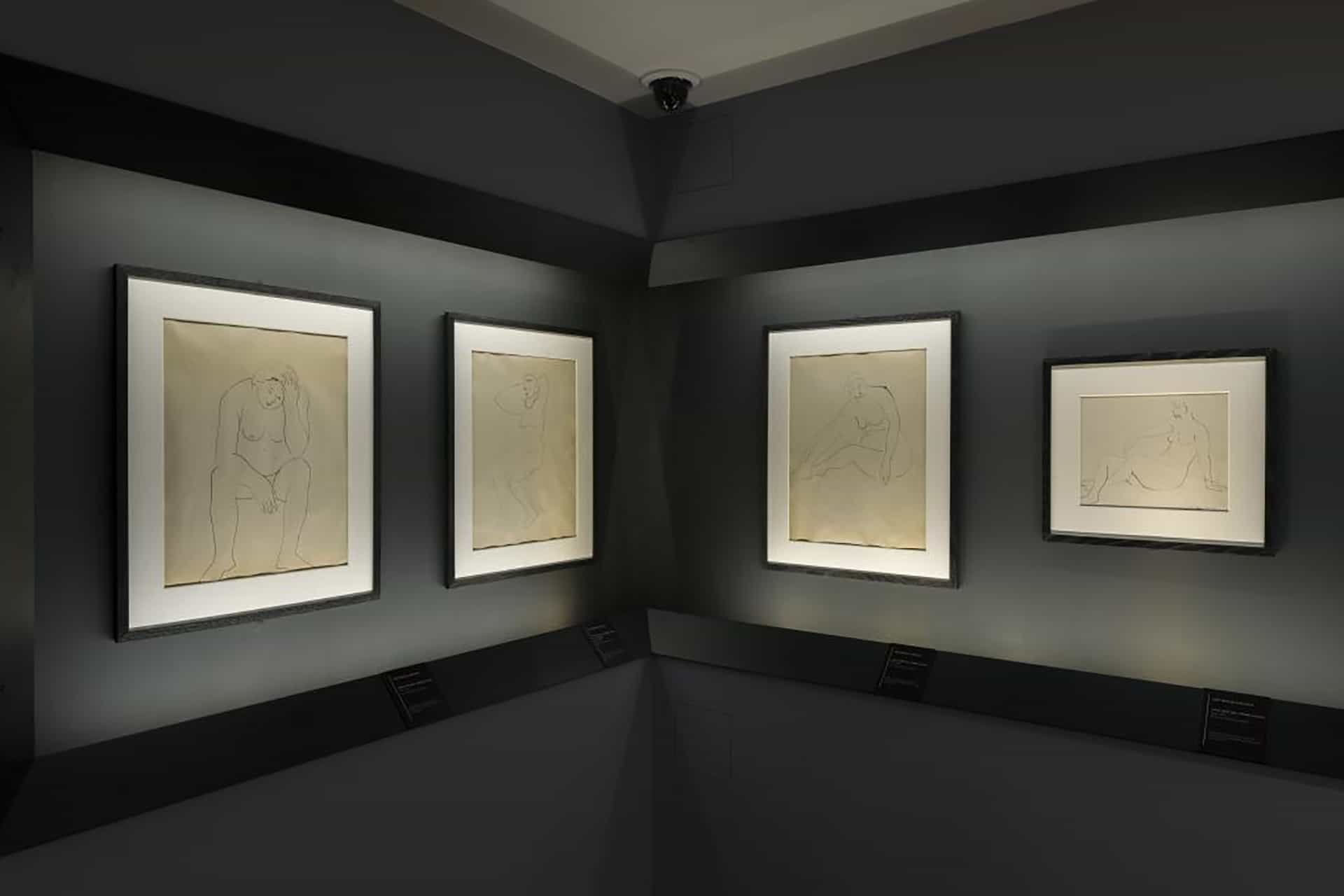 The Zao Wou-Ki donation, made by Mrs. Françoise Marquet-Zao to the French Académie des beaux-arts as a recollection of her late husband, has been given to the musée Marmottan Monet in Paris. The works are exhibited to the public in the museum since November 2016 and will remain during the whole 2017 year, before being deposited in the museum storage.
This donation includes eight India ink drawings and a sketchbook of ink and sanguine drawings, dating back to the years 1948-1949, while Zao Wou-Ki was studying at the académie de la Grande-Chaumière, immediately after his arrival in Paris.
This donation also includes Zao Wou-Ki’s academician sword, designed by Richard Texier and manufactured by Goudji.
The room where the works are presented has been officially opened on November 08th, 2016, by M. Patrick de Carolis, Director of the musée Marmottan Monet, and attended by Mrs. Françoise Marquet-Zao and M. Arnaud d’Hauterives, Secrétaire perpétuel of the French Académie des beaux-arts. 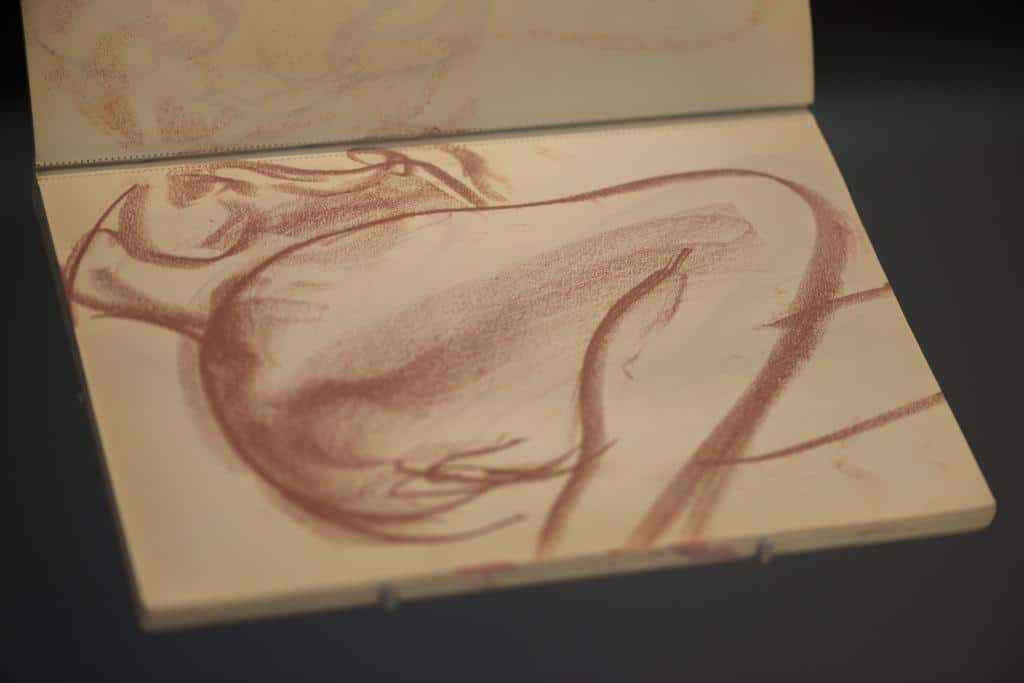