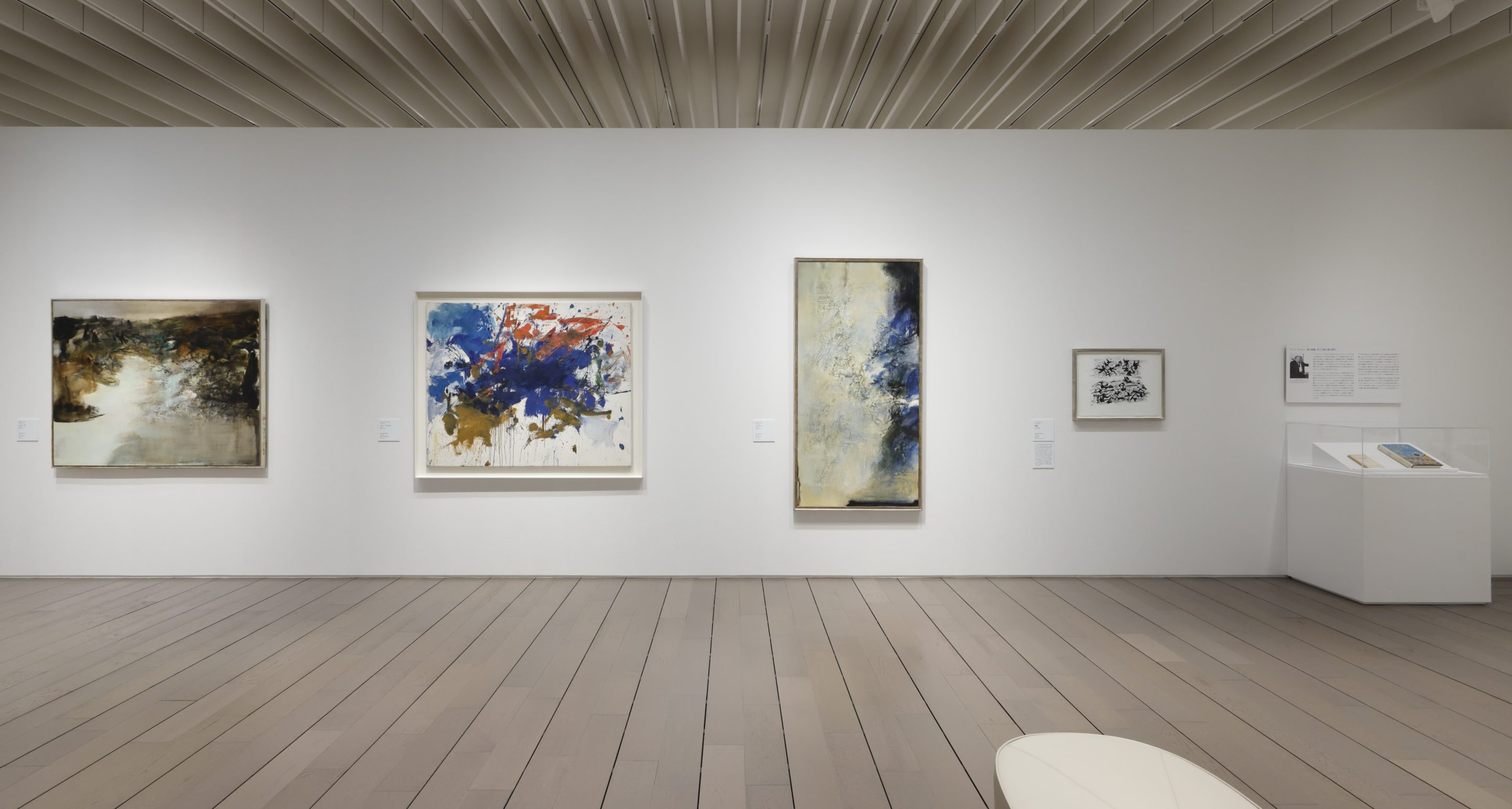 News about exhibitions in Asia – Spring-Summer 2022

Two years after the opening of its new premises, the Artizon Museum in Tokyo proposes a unique route dedicated to its permanent collections. Enhancing the last acquisitions of the Ishibashi Foundation, at the origin of this museum project, the exhibition « Transformation: Arts Crossing Borders in the 19th and 20th Centuries », held from April 29th to July 10th 2022 intends to highlight the deep changes, reforms and transformations which take place in American, Japanese and European art from the end of the 19th Century to the end of World War II.

The exhibition in articulated in four chronological parts, each one of them dedicated to a painter and his specific approach. The first one is dedicated to Renoir’s research, exhibited alongside Mary Cassatt, Edouard Manet or Berthe Morisot, while the second one proposes works from Japanese artists experiencing European techniques and designs, such as Fujishima Takeji or Fujita Tsuguharu. Then it is Paul Klee’s works which is celebrated with a group of twelve works, and the exhibition ends on the section dedicated to Zao Wou-Ki, representing the merger between East and West that the Artizon Museum wants to enhance, thus following the example of Shajiro Ishibashi.

Located after the space dedicated to Paul Klee, who considerably influenced the artist during his first years in Paris, Zao Wou-Ki’s inks, oil paintings and watercolors are exhibited among the works of his close friends, Joan Mitchell (Blue Michigan, 1961), Pierre Soulages (Painting 26 May 1969, 1969), Henri Michaux (Untitled, 1979-81) and also Maria-Helena Vieira da Silva (Entrance 1961, 1961). This group of outstanding works, evidencing common sensibilities, is complemented by paintings of the great representatives of American abstraction, such as Jackson Pollock (Number 2 1951, 1951) or Helen Frankenthaler (First Blizzard, 1957). They had deeply impressed the artist during his first trip to the United States at the end of the 1950’s. 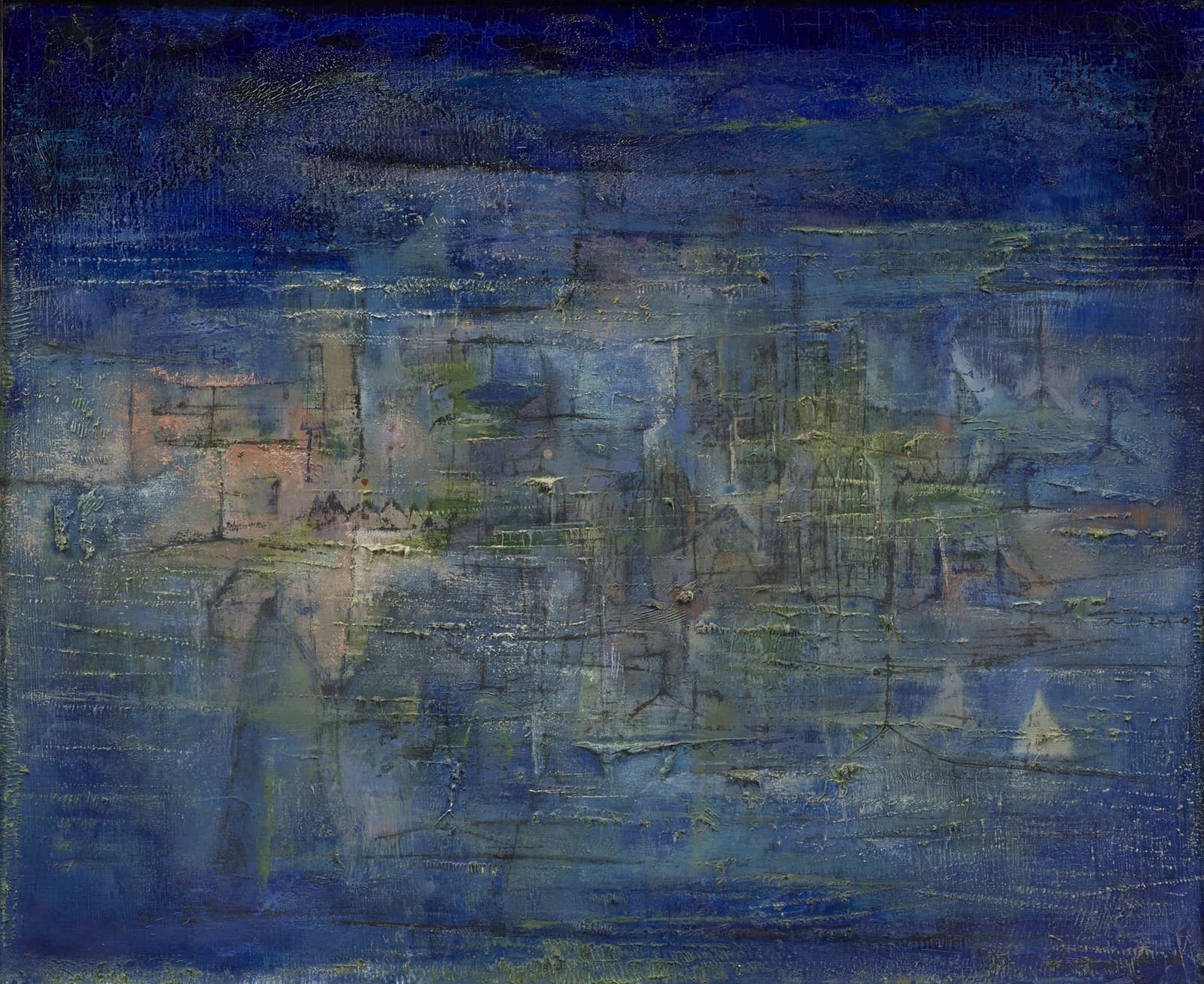 Among the eleven exhibited works, let’s mention Ville engloutie – 1954 (Sunken city – 1954) bought in 2019 and a watercolor (Untitled (Landscape)) dated 1950, offered by the artist on the occasion of the important retrospective which had been dedicated to his work in 2004 – 2005 by the Ishibashi Foundation in what was at the time the Bridgestone Museum of Art. Through this new exhibition, the Artizon Museum maintains the bonds Zao Wou-Ki had with the Ishibashi family and their prestigious collection.

As mentioned in our article dedicated to the most recent acquisitions of the museum, Zao Wou-Ki was a close friend of the Ishibashi family and more especially of Kanichiro Ishibashi (1920 – 1997), the son of the creator of the Foundation. The owner of one of the most important collections of works from the artist in Asia, the Foundation and its museum go on giving a considerable importance to Zao Wou-ki’s work dedicating many exhibitions to his art evidencing the deep links he had with Japan and its cultural actors.

As part of the French May Festival in Hong Kong, the Alisan Fine Arts Gallery proposes for the fifth since its creation in 1980, a monographic exhibition dedicated to Zao Wou-Ki, from June 15th to September 9th 2022. Including works from the 1950’s to the 1990’s, together with archive material evidencing the relationship the artist maintained with the gallery, this exhibition traces the painter’s career and his mastery of the various techniques, thus exhibiting inks, watercolors and oil paintings. 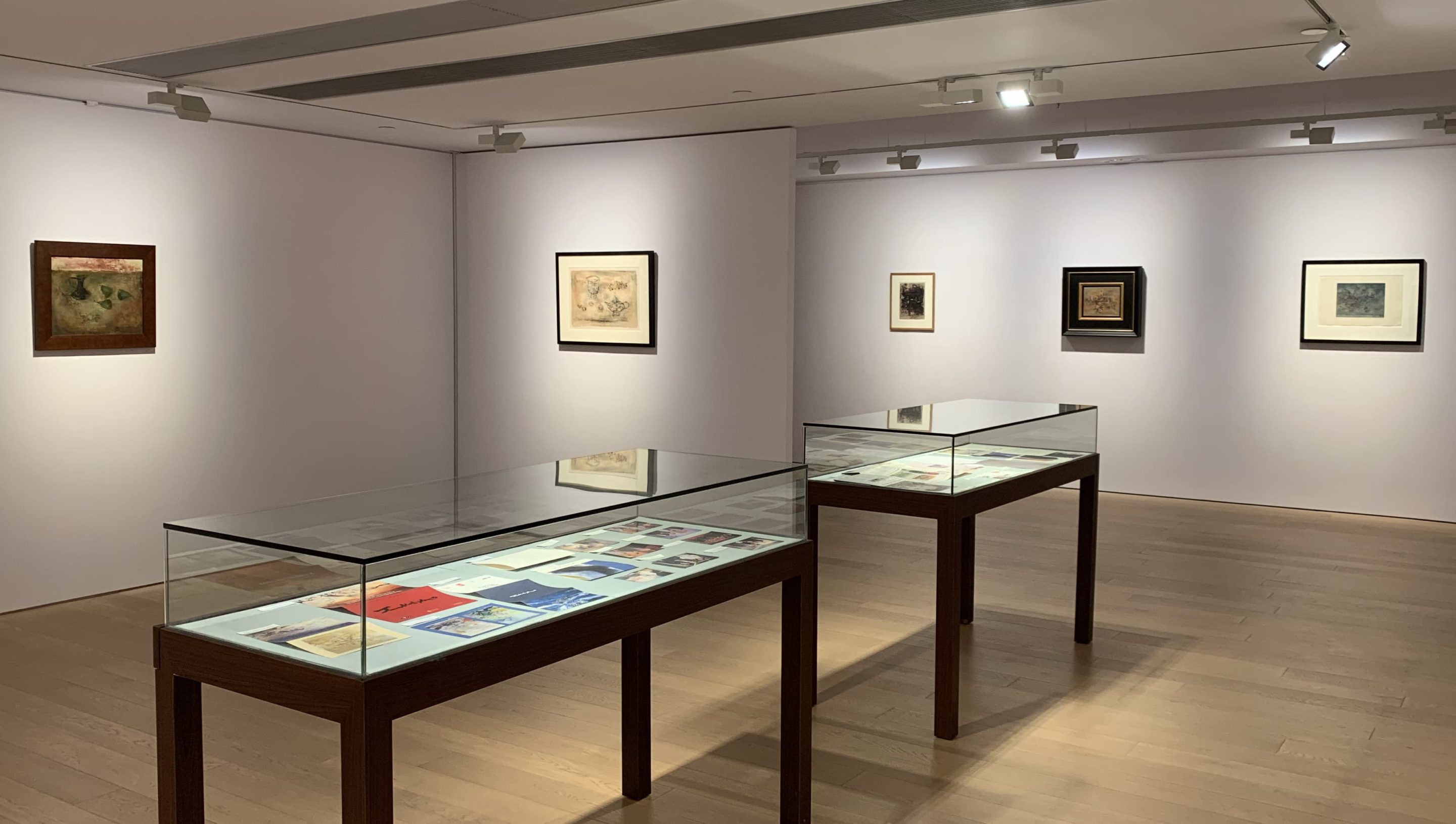 Founded in 1993 by the Consulate General of France and the Alliance Française in Hong Kong, the French May Festival is one of the most important events dedicated to the French artist scene in Asia. It is during its first edition that the Alisan Fine Arts Gallery organized its first exhibition of Zao Wou-Ki’s works in Hong Kong, followed in 1996 by a monographic exhibition. Especially committed to the promotion of cultural exchanges, Alica King, co-founder of the gallery, proposes every year exhibitions of French or Franco-Chinese artists, such as Zao Wou-Ki, Chuh Teh-Chun or Marc Chagall and Richard Texier. Recognized for her efforts to strengthen the links between these two cultures, she has in addition been named Chevalier des Arts et Lettres in 1995, Chevalier de la Légion d’honneur in 2000 and Officer of the national order of the Légion d’honneur in 2013.

Nearly thirty years after the first exhibition dedicated to Zao Wou-Ki, the Alisan Fine Arts maintains the special links the artist had with Alice King, who did a lot for him in Asia. Zao Wou-Ki belongs to this generation of Chinese artists living abroad (the ‘lost generation’ as Alice King called them), whose works have been belatedly, although successfully, discovered by the Chinese scene. After Taiwan, Hong Kong became one of the major places for the recognition of his work. He is now famous and many collectors are interested in his work.

Link to the gallery